BOOK NOW FOR BUMP IN THE NIGHT 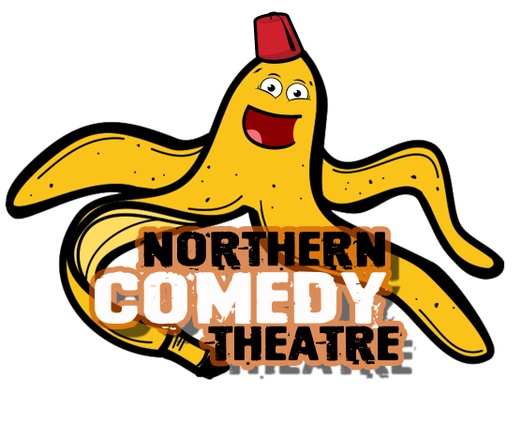 ' the Shakespeare megamix we didn’t realise we needed! ' - Gemma Allred

PURCHASE THE SCRIPT OR LICENCE A PERFORMANCE

***"A TRAILBLAZING PIECE OF PERFORMANCE ART"***

The Felching Players come together on Zoom to present their online digital Shakespeare festival to the world. Unfortunately, each actor has learned a different play but they carry on regardless, resulting in a befuddled performance of the Bard’s work.

Shakespearean plays and thespian egos collide in this virtual comedy by David Spicer which would have the Bard himself turning in his grave!

Performed by the award winning, UK based Northern Comedy Theatre.

The course of true theatre never did run smooth!

WHAT Do THE AUDIENCE SAY?

"a different way to watch theatre and it worked"

"reminded me of being at the edinburgh fringe"

"You might be interested to know that Doing Shakespeare is the fourth most visited review on my blog and way ahead of the average views per entry. As the three above it are for plays featuring Benedict Cumberbatch, Tom Hiddlestone and Michael Sheen you can consider yourselves in very good company indeed!"